Thank you!
Thank you for submitting your testimonial. 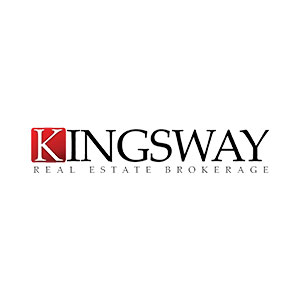 TORONTO — The Toronto Regional Real Estate Board (TRREB) says August sales were down 34 per cent since last year, but up almost 15 per cent from July, as buyers returned to the market to take advantage of prices that eased from winter’s elevated levels.

The 34 per cent year-over-year drop was a lower rate of decline than the previous four months, but BMO Capital Markets senior economist Robert Kavcic saw such figures as “a bit of a mixed picture.”

“We’re still bouncing around levels that have only seen worse comparisons at the depth of the COVID shutdown and during the 2009 financial crisis,” he wrote in a note to investors.